The humans thought that they could contain you.

Flee Area 50 with your past lives, and raise them from the dead as you pass them. You can't escape alone, but you can escape together. Each monster has different abilities, and different weaknesses. Use them to help your comrades survive the onslaught of bear traps, a giant flying gun thing, and...bushes.

There's no endgame as of yet, but it's still pretty fun.

WASD/Arrow Keys or Mouse to move.

I also left in a few dev cheats, because it's a game jam and I always wish they were there when I play other jam games. We're all developers here, there's no need to pretend.

K to take one damage. (useful for building up a swarm)

R to restart the game.

X to close the game on the standalone executable.

No audio, I couldn't get anything decent sounding together, so I decided to spare your ears. Mostly glitch free, but when I was going back and forth taking screenshots, I checked back and noticed that I was traveling insanely fast and also invisible, so props to you if you can reproduce that.

When you get bored, just leave it to idle, it's a great screensaver.

Made for Ludum Dare 33: You are the Monster 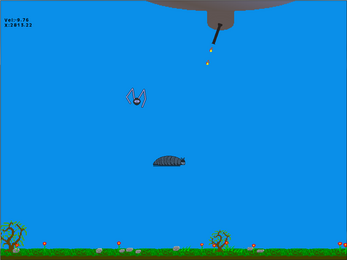 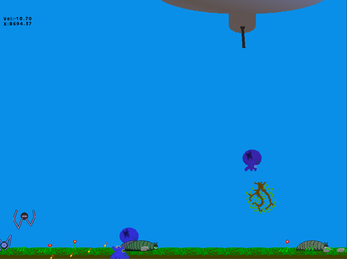 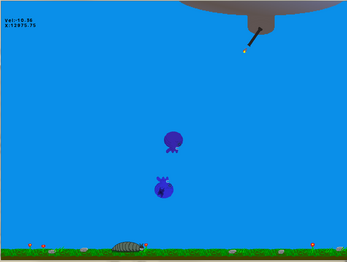 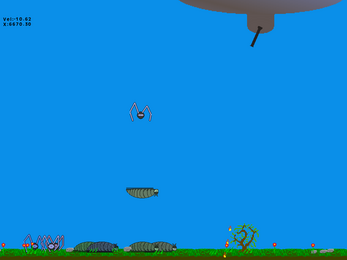